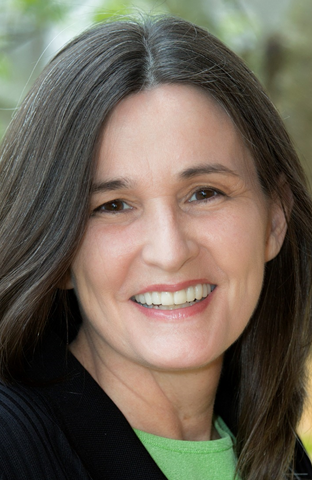 She has been recognized six times by Investment Advisor magazine as "One of the Most Influential People in Financial Planning." The first recognition came in 2003 and most recently in the May 24, 2016 issue of ThinkAdvisor.com, the online version of the publication.

For the inaugural Investment News – Icons & Innovators issue, Sheryl was one of eighteen recipients of the "2016 Innovator Award."

As part of its 40th anniversary celebration, Financial Planning magazine honored six practitioners that have made significant contributions to the financial planning industry, per the publication. Sheryl received an "Influencer Award" as "Practice Management Guru" in 2010.

In 2006, NAPFA (National Association of Personal Financial Advisors) recognized Sheryl with their Robert J. Underwood Distinguished Service Award for her contributions to the Fee-Only financial planning industry. Also, in 2013, Sheryl was recognized as one of the "30 Most Influential" people in NAPFA’s 30 year history.

Sheryl has also been honored to work with the House Subcommittee on Financial Services regarding predatory lending regulation and has testified before Congress on financial literacy and Social Security reform.

She has also worked as a consultant and expert witness in lawsuits against financial advisors who rendered questionable or inappropriate financial advice.

Back to Our Team